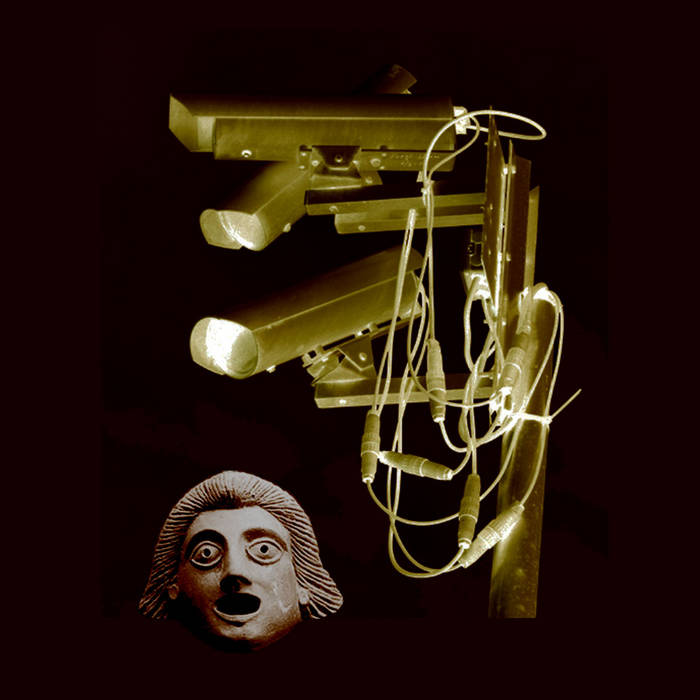 "Black Opsis" was recorded February 2012 at the Katabatik Compound in Oakland, CA. These tracks were originally composed for live sessions in Summer 2011; alongside the songs that eventually became the "Security Theater" release.

"Flat Black" is a cover of a song written by Anchorage weirdcore band Liquid Bandade.
www.liquidbandade.com

Bandcamp Daily  your guide to the world of Bandcamp