Get fresh music recommendations delivered to your inbox every Friday.
We've updated our Terms of Use. You can review the changes here.

The Wrong Side of History 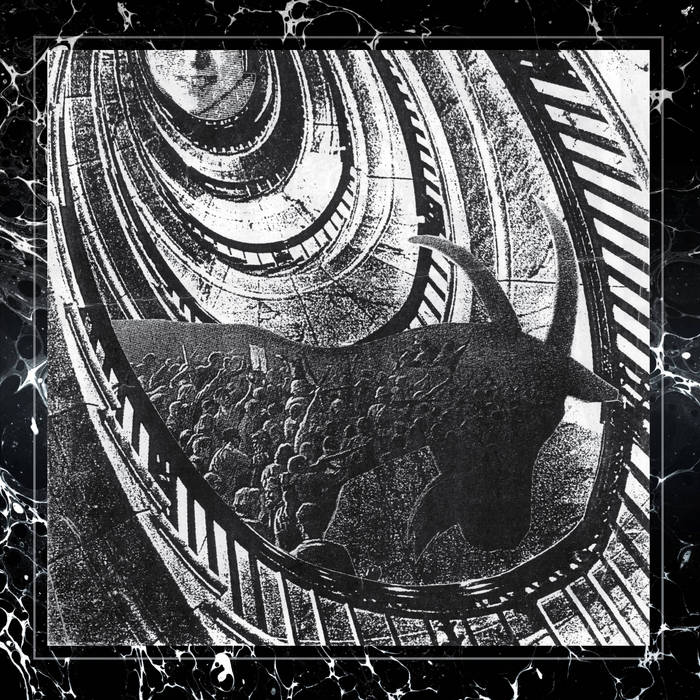 
Identity Theft is the solo electronic music pseudonym of Michael Buchanan, who is one half of the project Abandoned Footwear, and also a founding member of Nommo Ogo. Utilizing an arsenal of analog and digital synthesizers alongside rhythm machines and effects, he continues to explore themes of paranoia, surveillance and shadow psychology; prevalent in Identity Theft’s catalog since the release of his first effort, “Night Workers” in 2010. He has previously released music on various European labels such as Oráculo Records and Treue Um Treue, as well as domestically via the Record Label Records and Katabatik imprints.

Chem Club’s fifth EP, The Wrong Side of History, builds on Identity Theft’s divergent production style, showcasing a mix of heavy sub frequencies, plucked modulars, tight delay, broken percussion and chuggy basslines. The A side, with tracks Johari Window, Climate Denial and No Response demonstrate the record’s more rhythmic leanings. A1 and A2 use a forward moving sound palette rooted in heavy kicks, modular stabs and sequenced bass. A3 cleverly chops it’s drums up while a throbbing sub and sharp synths create movement. The B Side with tracks Say Something and Vault7 opens the door to a darker room. B1 uses a fragmented arpeggiated bass that coincides with an array of plucks and melodies to create something uniquely catchy. B2 is the real low end face melter on this record where the drawn out bass notes, sonar like synth work and metallic pads conjure up thoughts of a lost submarine never making it home.

Bandcamp Daily  your guide to the world of Bandcamp

Trevor de Brauw of RLYR and Pelican stops by for a chat, plus a tribute to the late Trevor Strnad